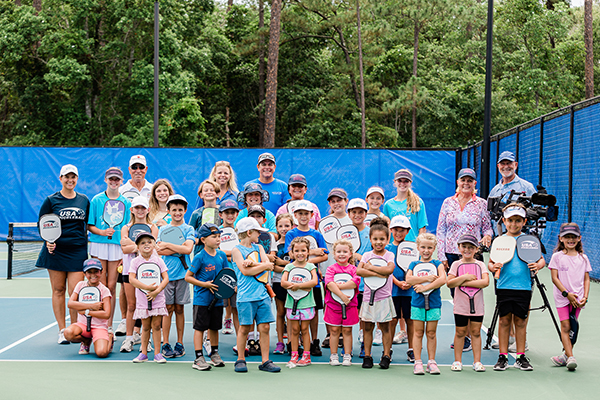 Pickleball in the Sun collaborates with NBC Nightly News: Kids Edition to teach Florida youth how to play the great sport of Pickleball.

Unsurprisingly, the sport of Pickleball has continued to gain traction throughout the United States, this week most notably with a primetime feature on NBC Nightly News with Lester Holt: Kids Edition! Pickleball in the Sun had the opportunity to represent the sport with USA Pickleball on national television by showcasing the active yet social environment that pickleball brings to communities throughout the country.

NBC Nightly News: Kids Edition is a segment on NBC igest of the top headlines, broken down for kids to best understand the world today. The topics range from cooking, weather, travel, sports, lifestyle, and more.

In just two-days time, Pickleball in the Sun helped coordinate a video shoot for NBC Nightly News with Lester Holt: Kids Edition. The segment shines a light on youth pickleball and the benefits of kids learning how to play the game!

More than 30 kids from the Nocatee community in Ponte Vedra, Florida jumped at the chance to learn how to play pickleball and be featured on NBC. The kids ranged from age 4-23 with varying levels of experience playing the game. With their true reactions of either playing the game for the first time or having fun playing multiple games with their friends, the pickleball showcase was a smashing success.

USA Pickleball ambassador, Mike Guyot, and Nocatee’s certified youth pickleball instructor, Ivan Ramirez, both attended the shoot to teach kids how to play the game. Each adolescent that attended had the opportunity to learn the sport, practice shots with their friends and family, and experience first-hand what it is like to be a part of a television segment.

When asked what they love about Pickleball in the Sun, the kids answered that, “Is the fact that it’s a family-oriented sport and we look forward to more kids across America learning how to play Pickleball.”

Tune in to NBC on Saturday, June 25th at 12pm EST (check your local listing) to watch USA Pickleball and Pickleball in the Sun, and other youth around the country,  tell kids how to play pickleball! Follow @NightlyKids and if you’re watching, share your photos on social media and tag Pickleball in the Sun at @pickleballinthesun. 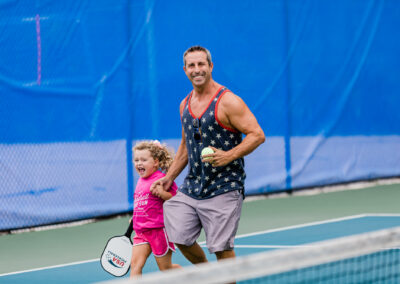 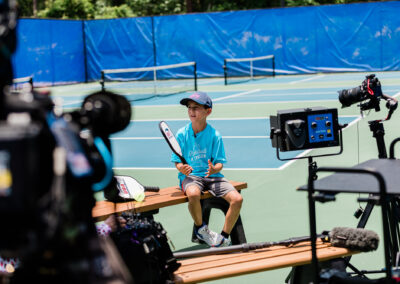 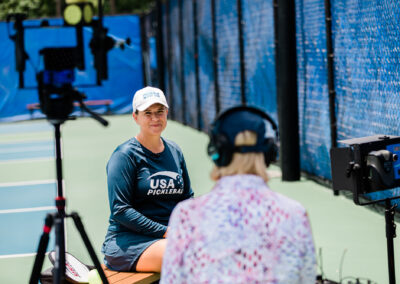 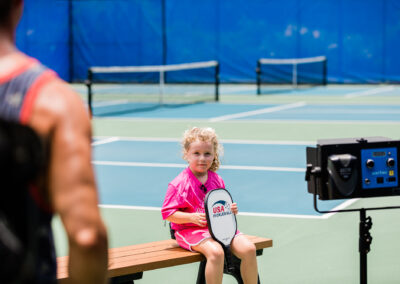 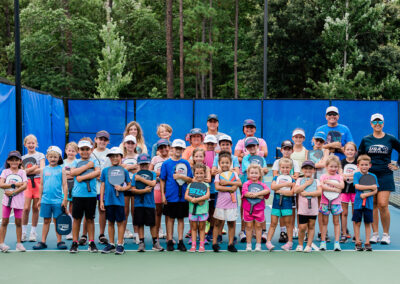 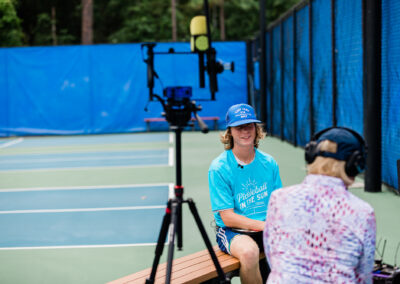 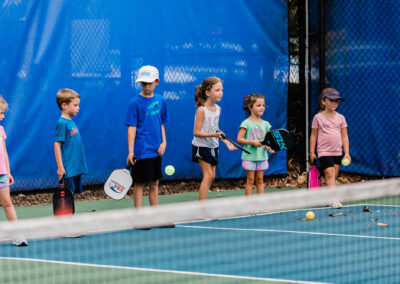 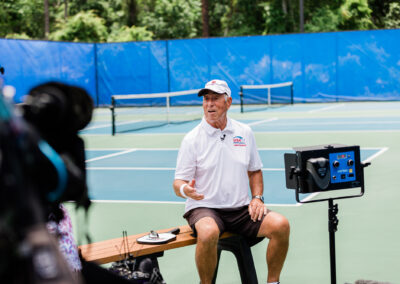 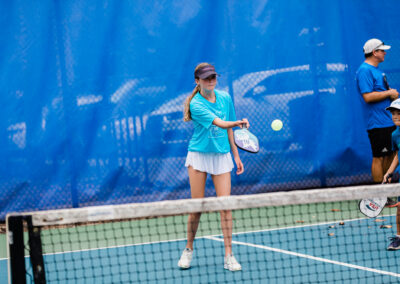 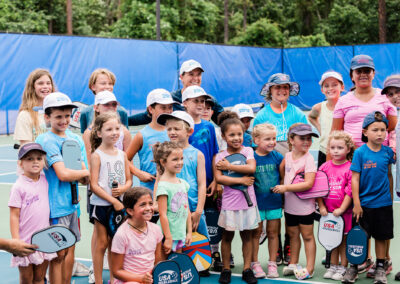 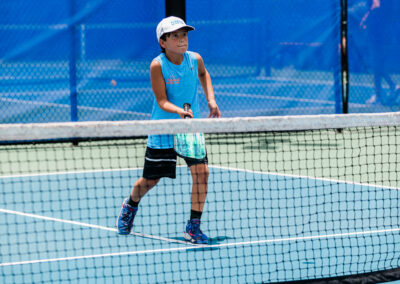