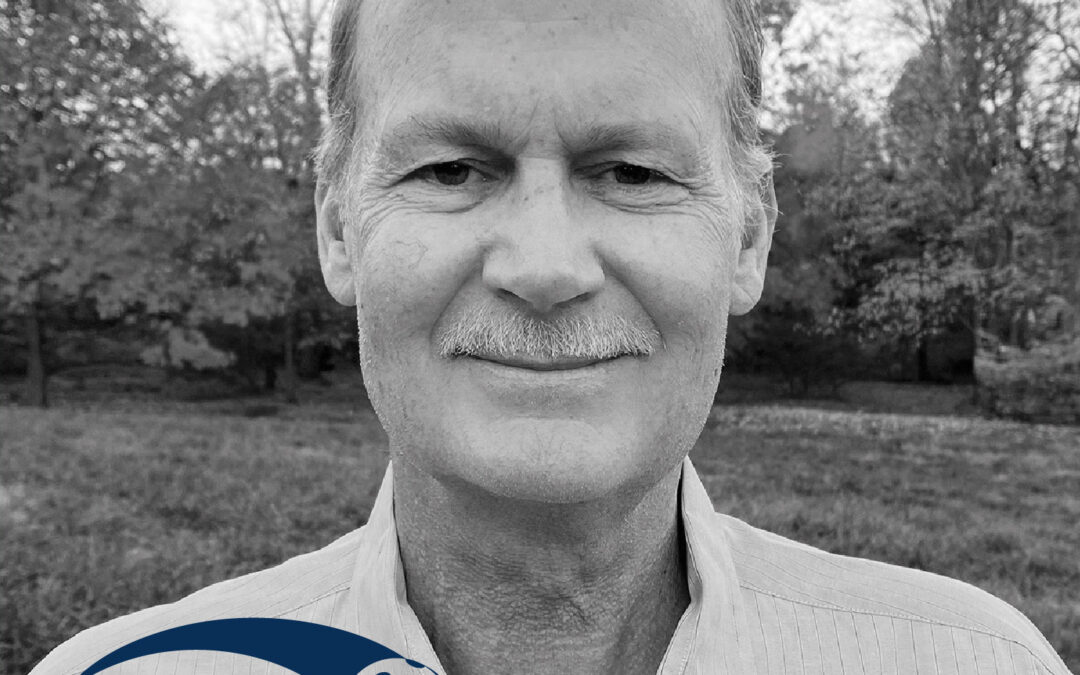 Upson has more than 25 years of senior management experience, including most recently as the Chief Operating Officer of the International Tennis Hall of Fame since January 2015. Prior to 2015, Upson held multiple senior level positions, including Executive Director of the United States Bowling Congress, Senior Vice President (SVP) of Sales and Marketing at Skip Barber Racing, SVP of Sports and Entertainment Marketing at First USA Bank, and beginning his sports and entertainment experience as Vice President of Business Development for Major League Baseball Properties.

“It is an honor to be joining USA Pickleball as the CEO,” said Stu Upson. “I am very excited to make this next step in my sports leadership career. As pickleball has soared in popularity due to its fun, social and active lifestyle qualities, we will continue to create programs for all players and all ages, from recreational to tournament, to continue this accelerated, upward trajectory. USA Pickleball is a strong brand with many players and organizations proud to be a part of it and we have an incredible future in front of us.”

“On behalf of the Board of Directors we are thrilled to have Stu lead USA Pickleball,” said Phil Mortenson, Board Chair of USA Pickleball. “As Stu joins us, we are extremely energized as an organization for the opportunities on the horizon. With Stu’s leadership and the support of the Board and Staff, we anticipate continued advancement of the sport in growth of partnerships, grants, sanctioned tournaments, memberships, and much more.”

USA Pickleball Executive Director, Justin Maloof who will continue in his current role, is looking forward to Upson’s addition to the team. “Stu’s extensive background and management of multiple departments, including marketing and sales, finance, human resources, club operations, and events and hospitality are just what USA Pickleball needs to strategically plan with our fellow leaders, board members and ambassadors to strengthen the exposure of the sport,” said Maloof.

As COO of the International Tennis Hall of Fame, Upson helped oversee its 7-acre campus which includes a 3,000-sq. ft. museum and tennis facility that, in addition to its year-round operations, hosts the Hall of Fame Open, an ATP World Tour tournament and the hall of fame induction ceremony. During his time as the Executive Director of the United States Bowling Congress, Upson was responsible for promoting and regulating the sport while supporting the organization’s members, volunteers and state and local associations.

Upson, a graduate of Claremont McKenna College in Claremont, California, is married with two daughters and lives in Darien, Connecticut.

The USA Pickleball Association, a non-profit 501(c)(3) was established in 2005 to further the advancement of the sport on a national level. As the official governing body of pickleball in the United States, USA Pickleball promotes the growth of pickleball by maintaining the rules, setting player ratings, advancing the sport through its national network of 1,900+ ambassadors, and sanctioning tournaments. Since 2013, USA Pickleball has grown 1,000% in its membership to nearly 40,000. More information can be found at usapickleball.org.