Vossberg Gainor has had the honor of working with the USA Pickleball Association since launching the agency in October 2019. Vossberg Gainor is working directly with the USAPA team on brand strategy, social media content development, PR and earned media. As one of the fastest growing sports in the country, with more than 3.3 million players, it’s an exciting sport and brand to get the chance to be a part of. Even so much so Laura created the Chicago Pickleball Club as a means to get friends together to play weekly, just 2 months after learning how to play. For more information about USA and pickleball, visit USAPA.org. 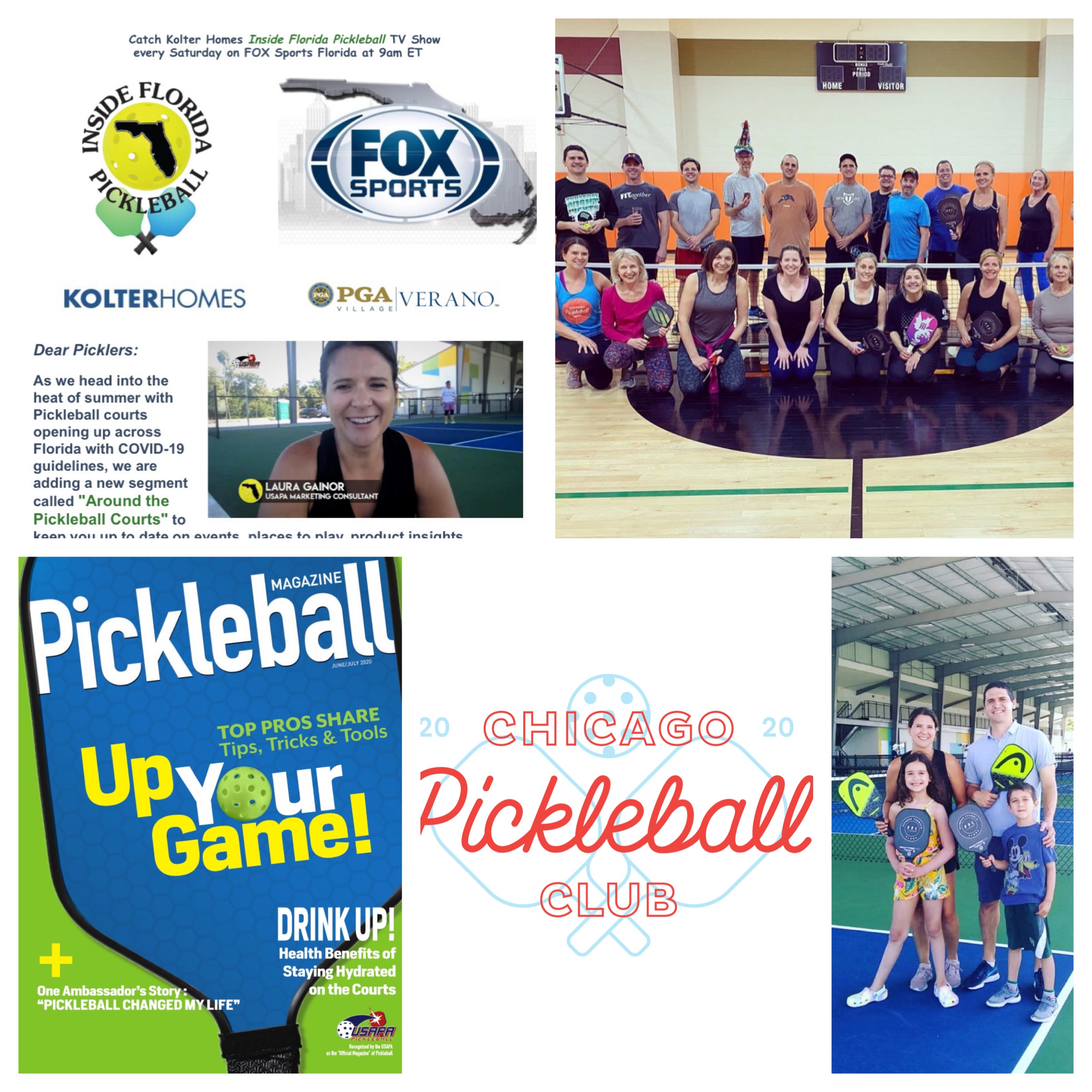 Wisconsin ranks third in the nation for sex trafficking, with the
southeast corner being a hot bed for the epidemic. However, there’s a misconception that sex trafficking is an “urban problem” when in fact
the suburbs see plenty of it. And the average age someone enters the trade? Thirteen. To correct misconceptions and fuel action, Serve Marketing developed branding and a campaign for Lacey’s Hope Project, a survivor-founded organization dedicated to educating society about the realities of sex trafficking. Serve Marketing made people uncomfortable and opened their eyes to the realities right outside their door, then directed them to a website where they could learn the signs and support the cause. 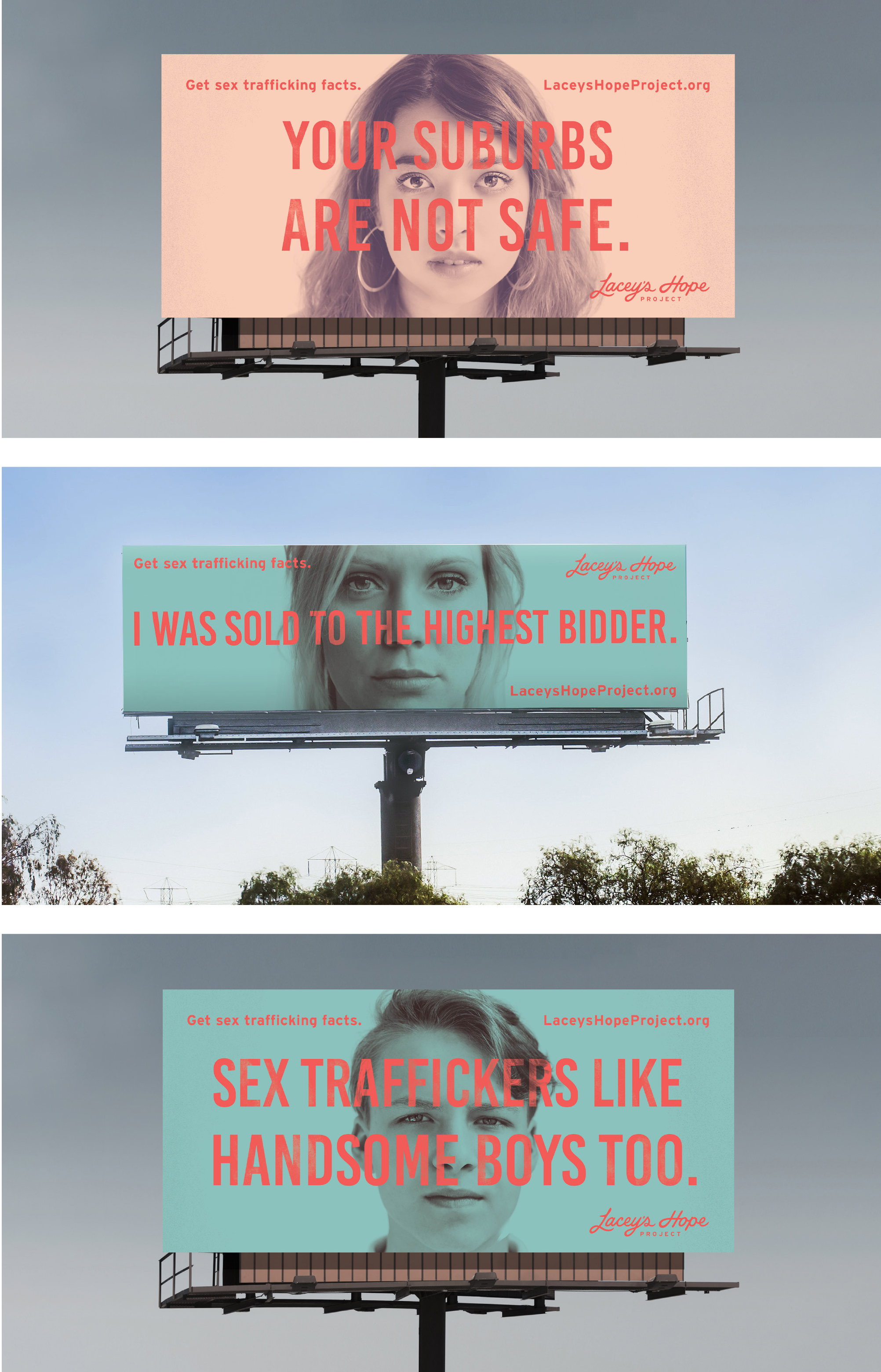 Vossberg Gainor served as the Social Media Director for GMR Marketing, a large agency in Milwaukee that specializes in sports marketing and experiential. Throughout her time at GMR, she developed social media strategies for SPEED (now Fox Sports 1), Kenny Chesney’s Blue Chair Bay Rum, FX’s American Horror Story, XFINITY, Angostura Bitters and others. Some of the best memories working on these campaigns was engaging live with fans from the pits at NASCAR races and managing cocktail challenges at Tales of the Cocktail and the Manhattan Cocktail Classic. 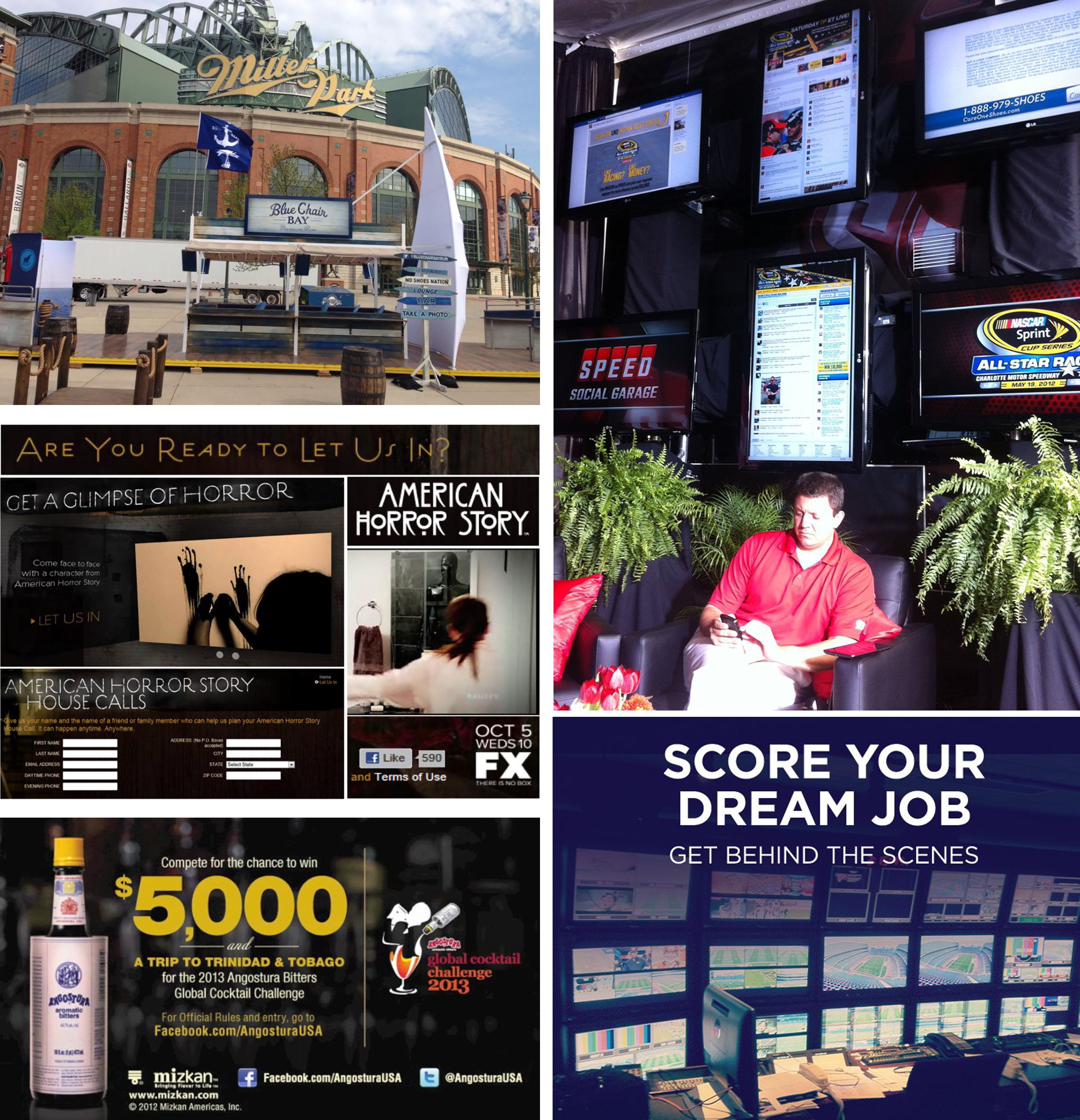 United Adworkers is Milwaukee’s premier advertising club that is made up of advertising agency executives, creatives, account managers, project managers, and more and an organization that allows all college students in the Milwaukee area to have free membership. Laura Vossberg Gainor was the Executive Director of the organization for 4 years where she successfully grew the club’s membership by 91%, introduced new events to connect the Milwaukee advertising community and raised funds through hosting the annual Milwaukee 99 Awards Show with more than 550 attended guests. 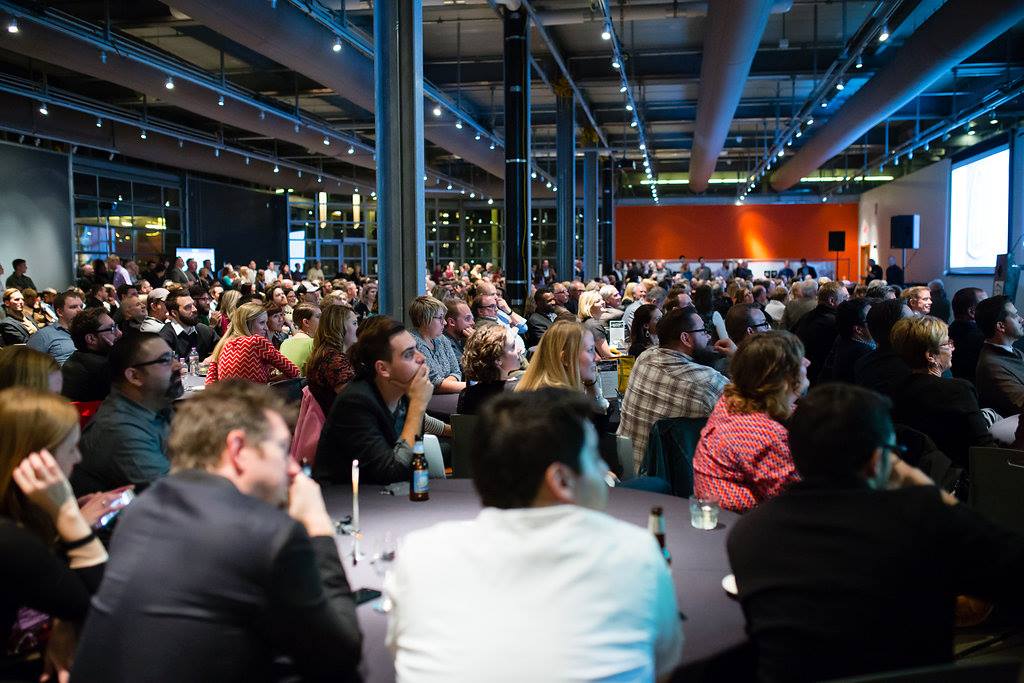 To create awareness for the rise in sex trafficking around major national sporting events and the fact that Milwaukee has one of hte highest rates of sex trafficking in the country, a teaser campaign called, “Don’t Be Quiet” was launched before and during the U.S. Open Golf Championships in Southeastern Wisconsin. The campaign, which utilized high-billboards near the coarse and bus shelters around the downtown hotels golfers and corporate sponsors stayed at, teased the upcoming event with a headline welcoming “World Championship Golf and Sex Trafficking” to the Milwaukee area. The curious and arresting outdoor was soon followed by a flash mob of survivors and volunteers lining busy downtown streets holding large “Don’t Be Quiet” signs. At the same time a guerrilla team held up signs inside the golf championship around crowded holes on the golf course. An estimated 140,000 spectators drove by the road signs during the week and more than 2.1 million impressions of earned media and social media conversations drove the conversation, includign almost 6,000 people engaging in online conversations. Encouraging people to visit TimeToSpeakUp.org to educate themselves on teh signs and indicators of sex trafficking and to call to report suspicious activity. 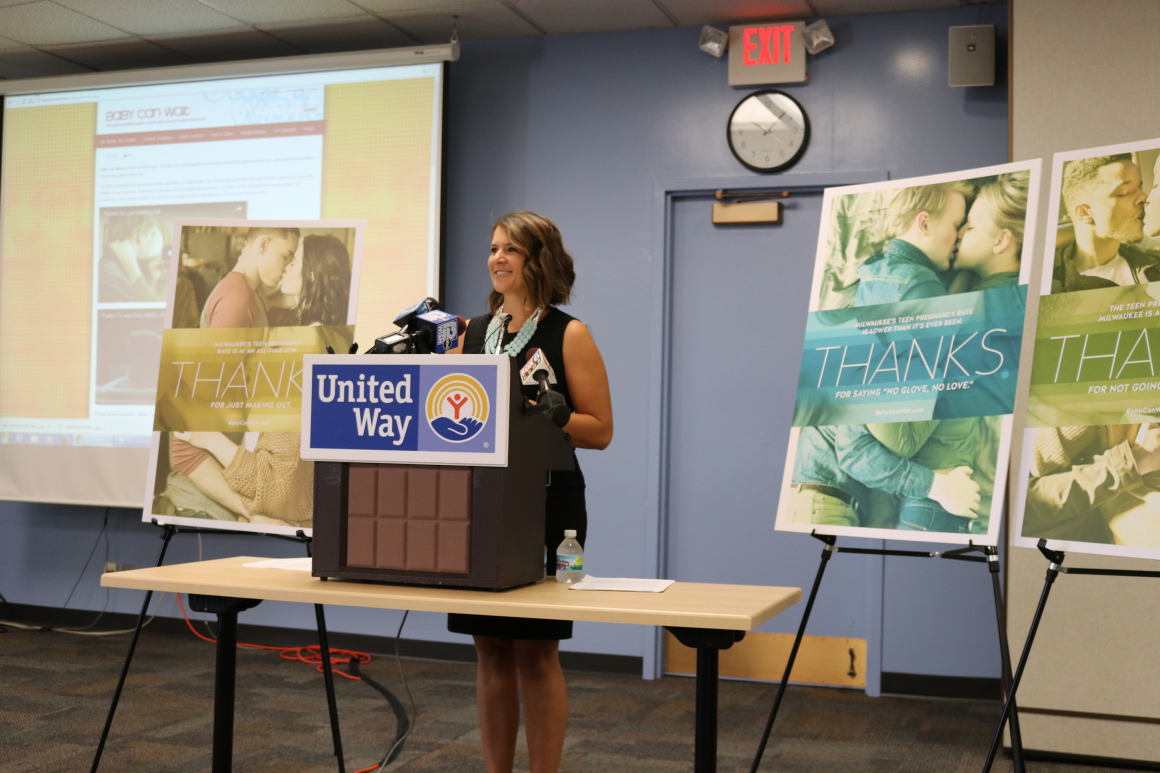 Milwaukee’s teen pregnancy rate had hit an all-time low and in 2017 Serve Marketing decided to do something different for the next campaign. We decided to say thanks to all the teens that didn’t go all the way with special messaging that said thank you. With over 200,000 video views, 1.2 million social media impressions and 194% increase in website visits, brought a successful effort, building goodwill in the community and building further momentum in hopes that the teen pregnancy rate goes down even more.